While some MEPs have suggested that English will lose its status as an official language after Brexit, this seems incredibly unlikely. It was the United Kingdom that nominated English as an official language, and the other two main English-speaking EU member states, Ireland and Malta, therefore proposed Gaelic and Maltese respectively. However, according to European Commission statistics, 93% of the Irish population would call English their mother tongue. Furthermore, the EU has been unable to translate all public documents into Gaelic due to a shortage of translators. English will not be disappearing from the European Union. 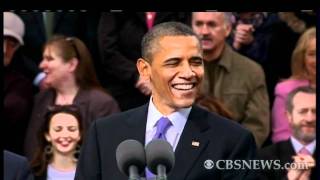 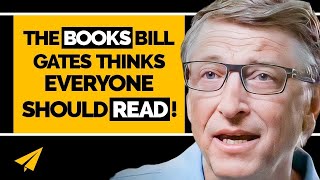